The feeling of pain during mesotherapy treatment has something to do with the needles we use.  The latest 16 Pin Multi Needles play a very important rule for having the skin boosters injected into your skin dermis more evenly. Most of the injection machine with suction is much easier and faster to inject skin boosters for professionals. By turning the suction on during injection, skin can be suck towards the multi needles, so this ensure the products you inject into your skin does not come out from the wound. Once it is injected, the amount of medicines can inject evenly from 16 injection site on the 16 pin multi needles.

Mesotherapy treatment with single needle takes a lot of time because professional need to inject each dose by dose to the patient, the whole face takes up to over 100 spots. It is very hard to control the depth and the amount of skin boosters to inject evenly in each dose. Early in year 2014, the 5 pin needles were developed with Vital Injector, however the pain with this injector was serious. So during 2015, the 9 pin multi needles with Derma Shine injector was developed. It was more evenly on each injection site of the 9 pin needles, and the depth can be adjusted by hand. In year 2018, the latest 16 pin multi needles has developed, it fits all injectors such as Derma Shine, Hycoox, Ice Shot, EZ mesotherapy gun, Mesofill mesotherapy gun, Ammi Mesotherapy Gun, MJ mesotherapy Gun and many more! The suction tube is located outside of the injection gun so it will not suck the blood back into the machine, it is more clear and easy to use! 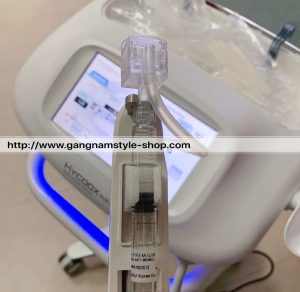 These 16 pin needles are made for Hycoox suction injector and derma shine injector. It also fits any other suction injectors such as Ice shot, Mooface, Mesotherapy Guns and any other suction devices with suction tubes outside of the injection gun. It came with an air intake hole on top of the needle to prevent injecting product entering into the hole. These needle are 34G, they are thin enough to reduce the painful feeling during injection. The depth is fixed to 1.2mm for skinboosters injection. Patient feels less pain during treatment, since the needles are as thin as 34G, it is the most thinest needles in the market at the moment. 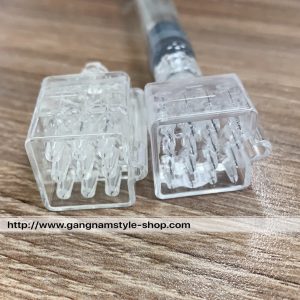 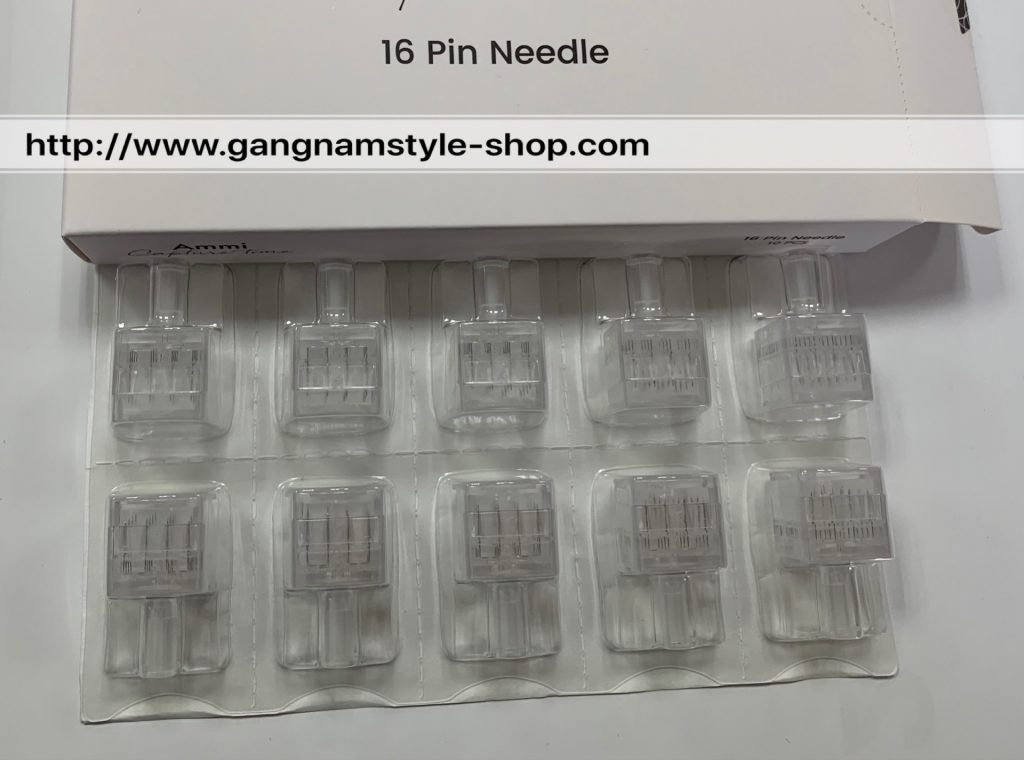